A guide to our Covent Garden pop up residency

Feast It is currently partnering with Covent Garden to provide a six-week residency of some of the country's most exciting street food and mobile bar brands.

The residency is running until May 8th in one of London's best known retail locations, which sits just beside the beautiful London Opera House and is known for being London's first-ever modern square, built in 1630.

Here we run through the suppliers that you'll be able to try at the pop-up and when they'll be there. They'll be open from midday to 10pm, with the coffee suppliers starting to serve at 10am. 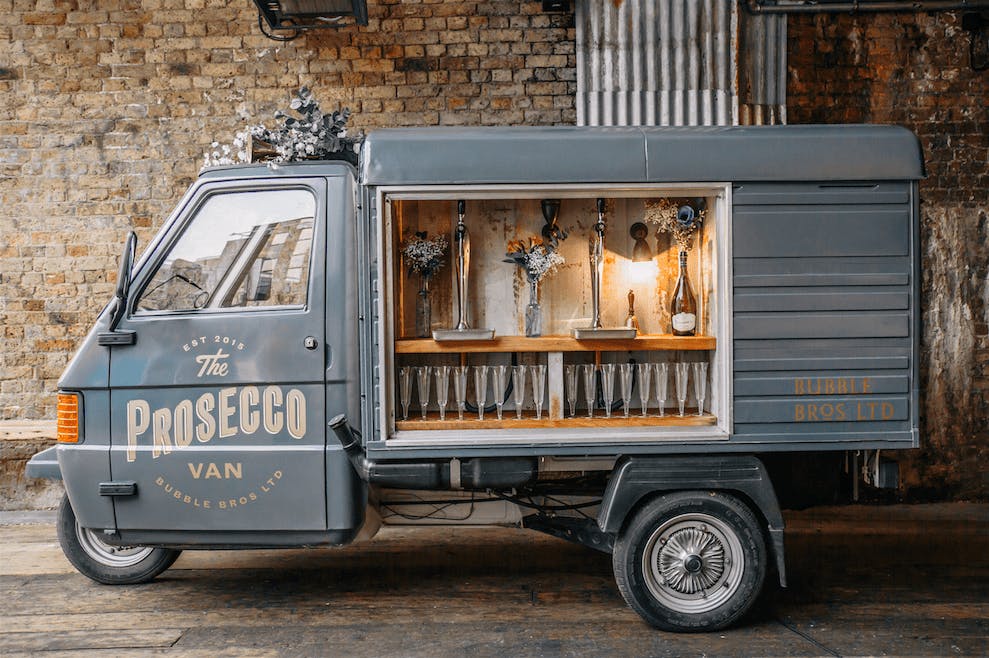 A beautiful Piaggio van serving up prosecco, wine and beer. A glass of bubbly from Bubble Bros is the perfect way to celebrate the winding down of lockdown measures.

Dates: Serving up to May 16th excluding Wednesdays 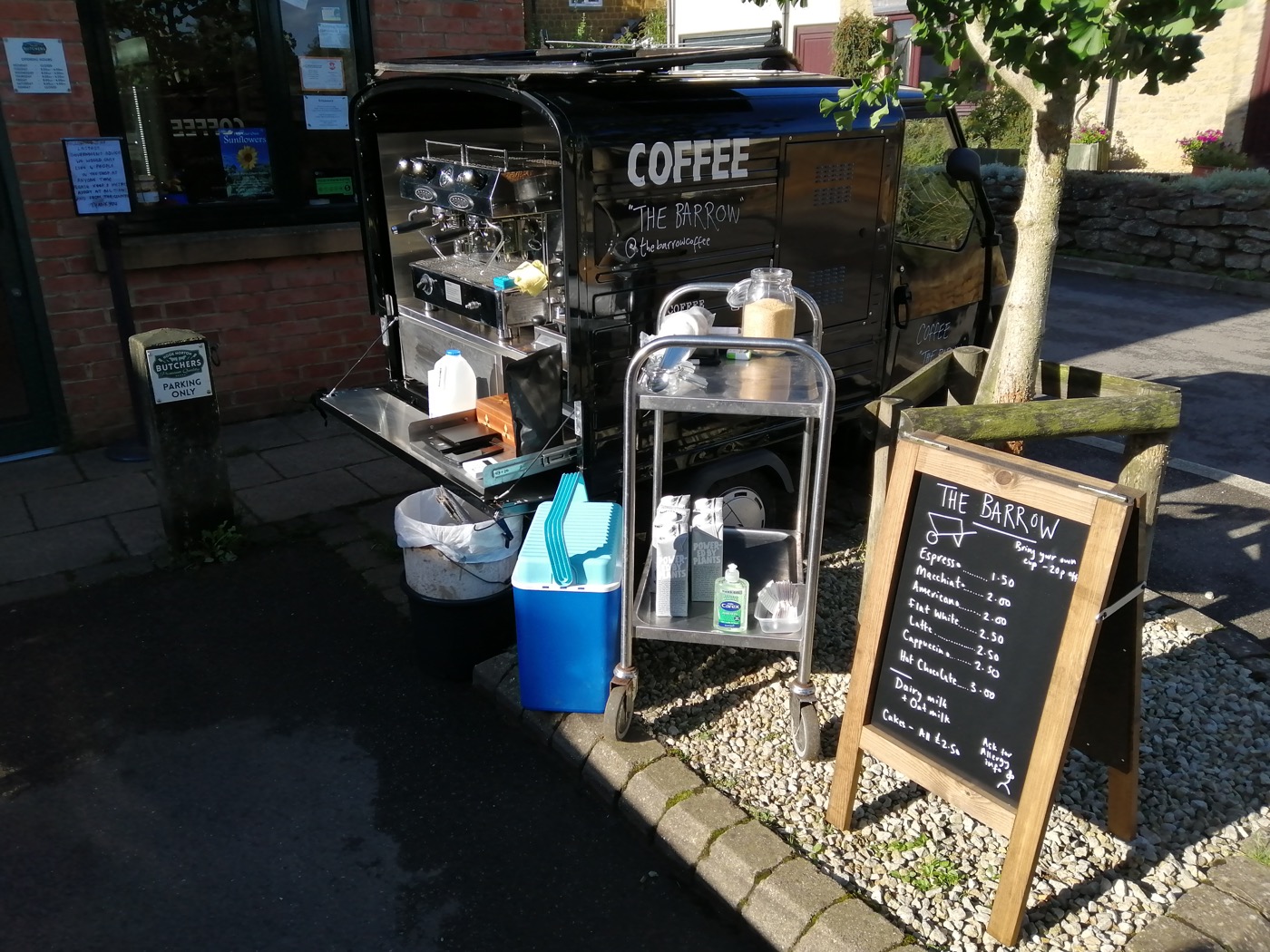 Founded and run by head barista Harriet, The Barrow are a bespoke coffee supplier with an emphasis on sustainability and working with ethically sourced suppliers. Alongside the coffee, there's a fabulous selection of homemade cakes, banana bread, flapjacks and much more.

Dates: Serving up to April 25th 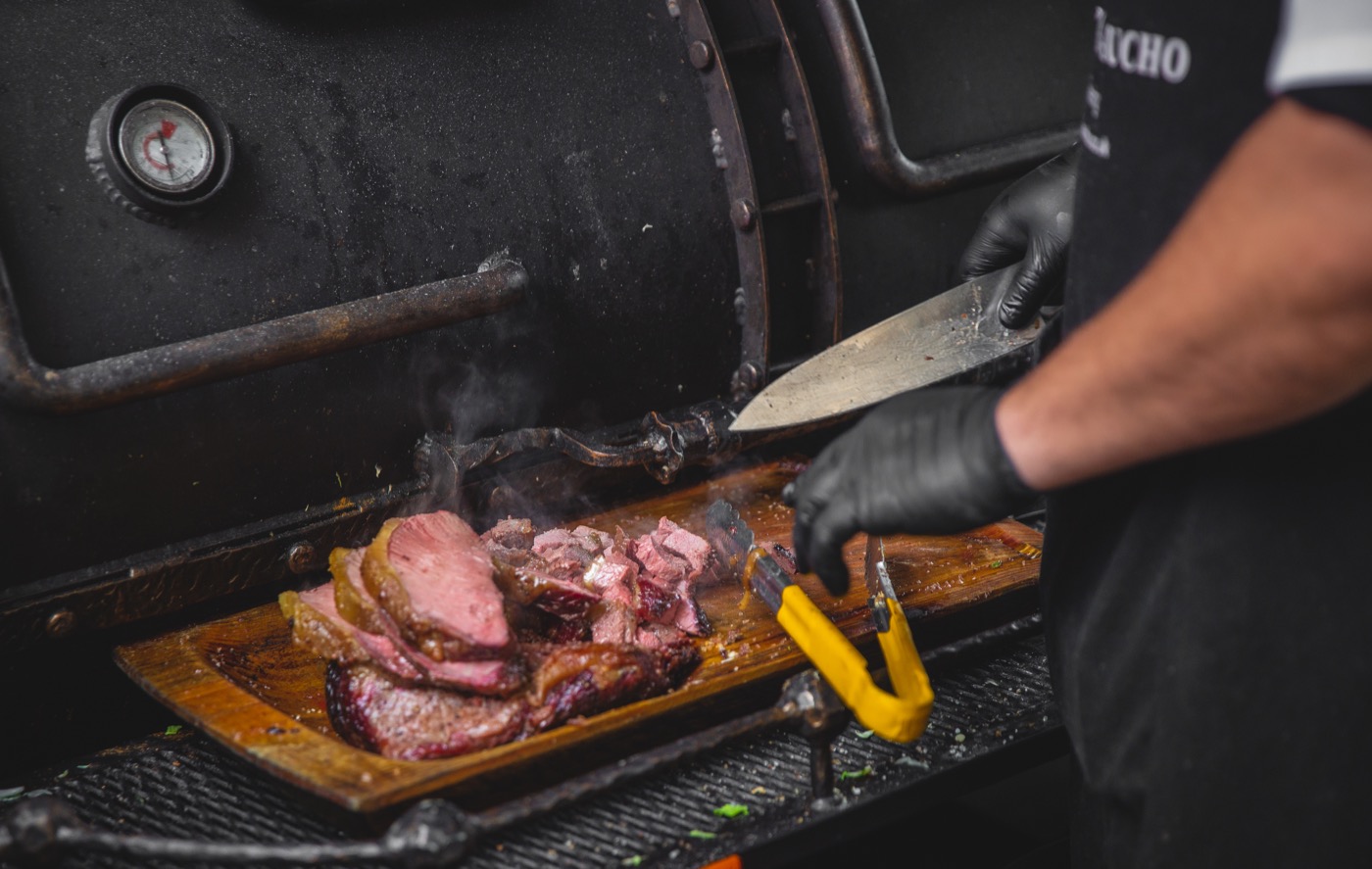 Smoky Gaucho cook up low and slow food, inspired by their homeland of Southern Brazil and 'Gaucho flavours', a traditional term for South American cowboys. Head chef Charles and his team’s underlying love of all things steak brought them together to start a business that serves up some of the best and most affordable steaks in London.

Dates: Serving from April 22nd to May 16th 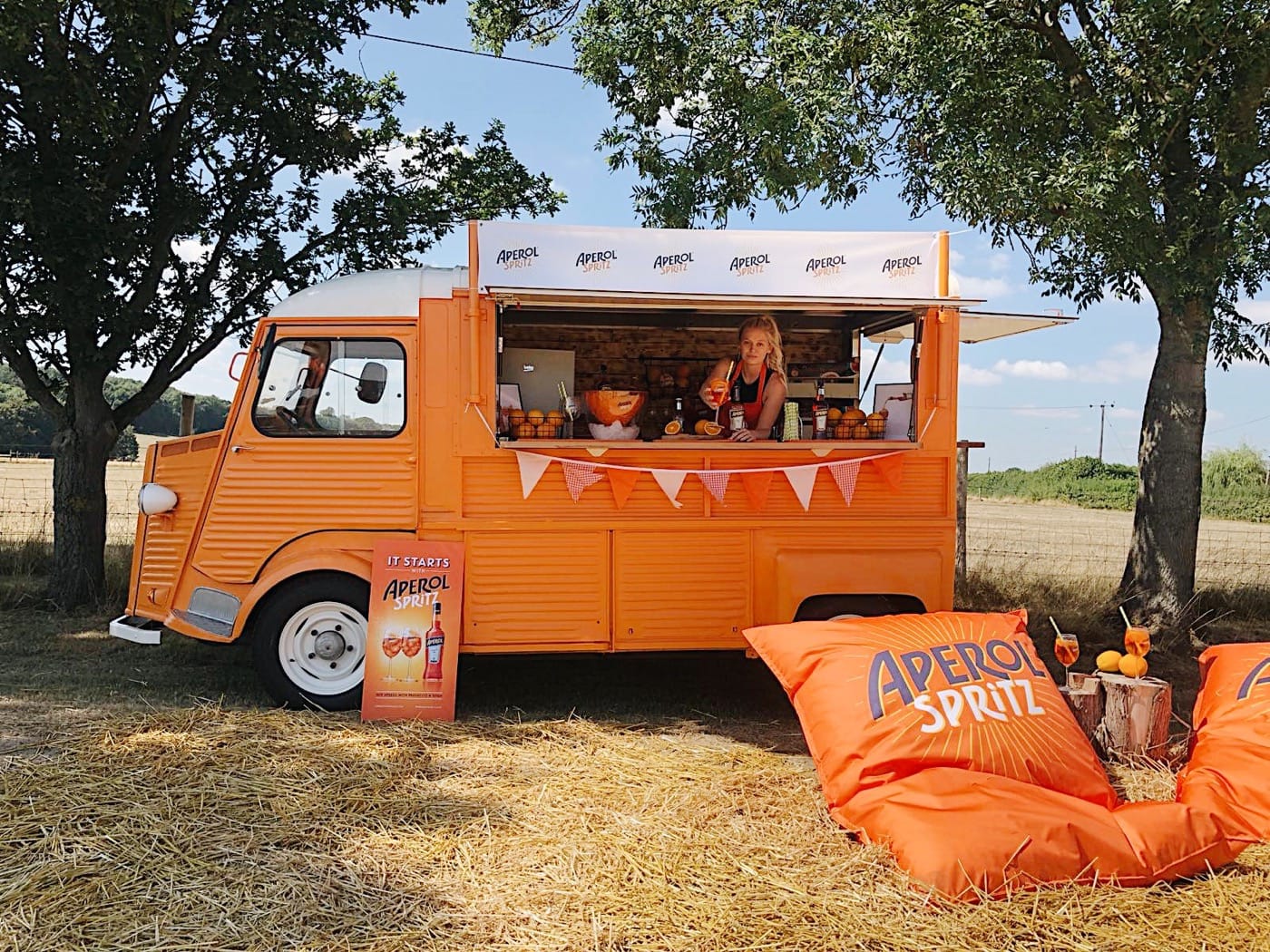 A beautiful orange van serving up prosecco, Aperol Spritz and other delicious drinks. As the weather carries on warming up, we can't think of a better way to celebrate than a couple of glasses of Aperol. 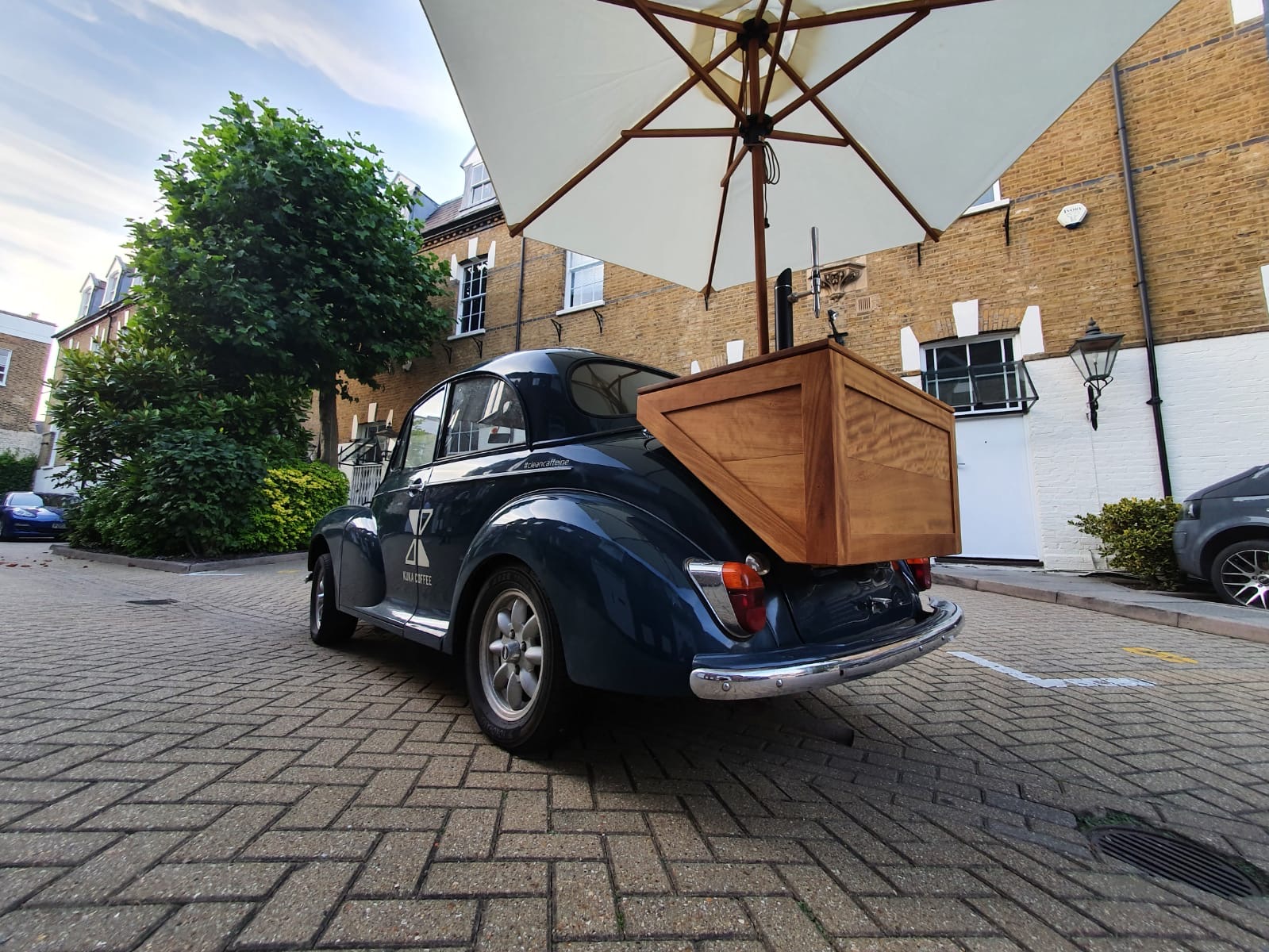 Dates: Serving from April 26th to May 16th 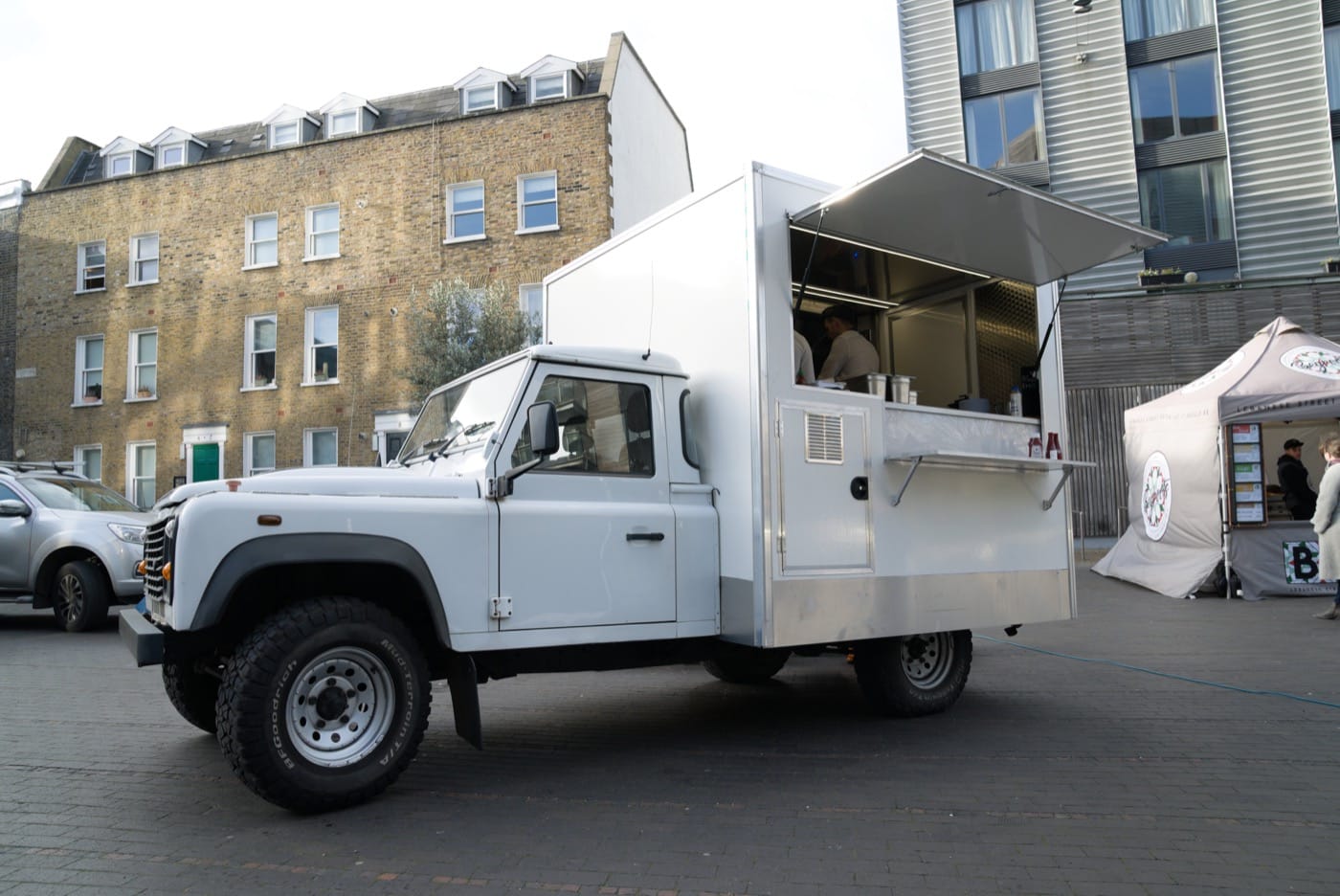 Paddy's will be serving their gourmet fish and chips, along some great vegetarian options. Their van is absolutely beautiful and the fish and chips is as good as any you'll find in London.

Dates: Serving from May 6th to May 16th 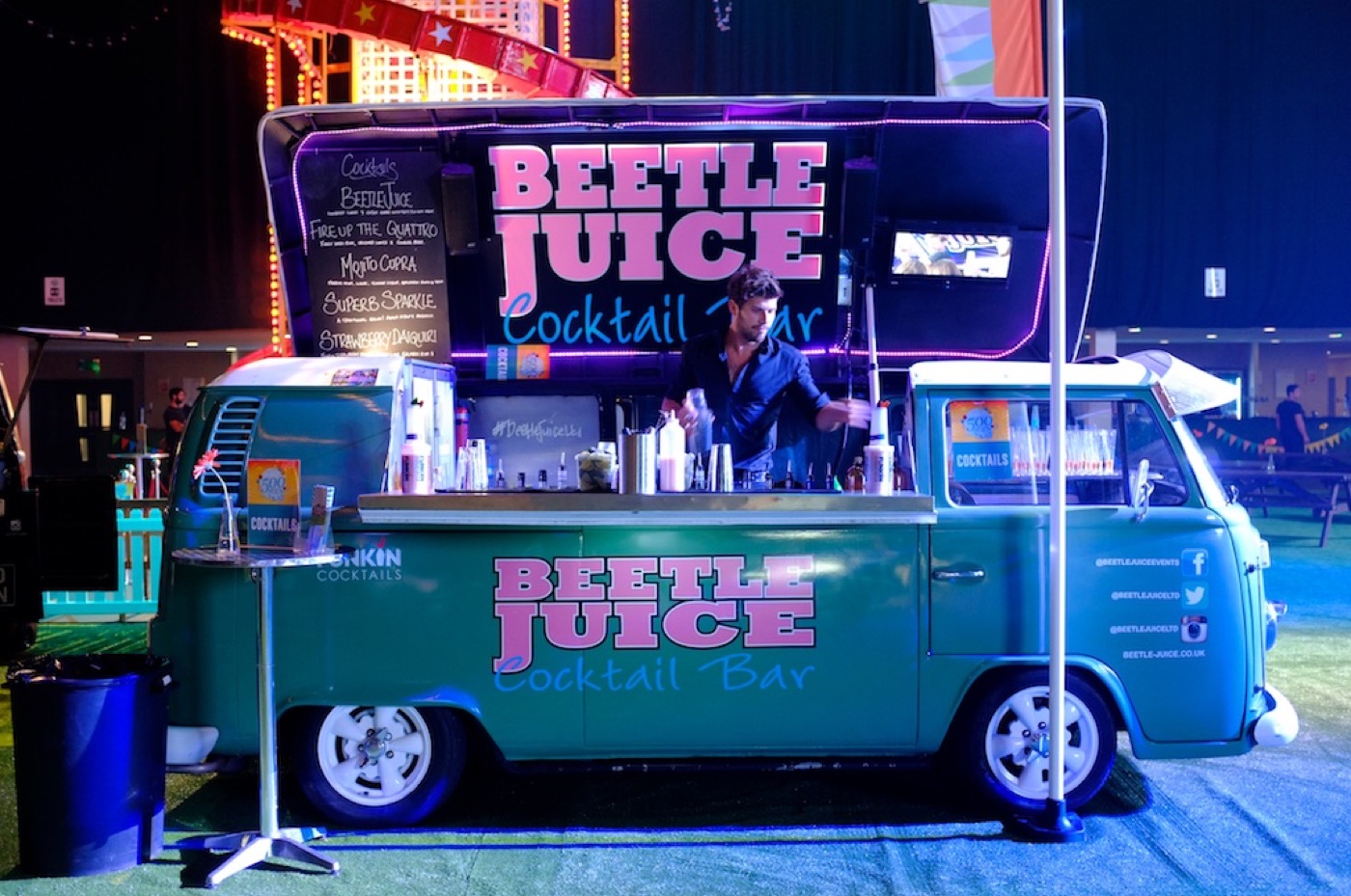 Beetlejuice serve innovative, refreshing and delicious cocktails from a vintage VW van. They put their own spin on classics such the Aperol Spritz or a Margarita, but their speciality cocktail The BeetleJuice, with lychee, raspberry and lime has to be tried.

Dates: Serving from May 6th to May 16th 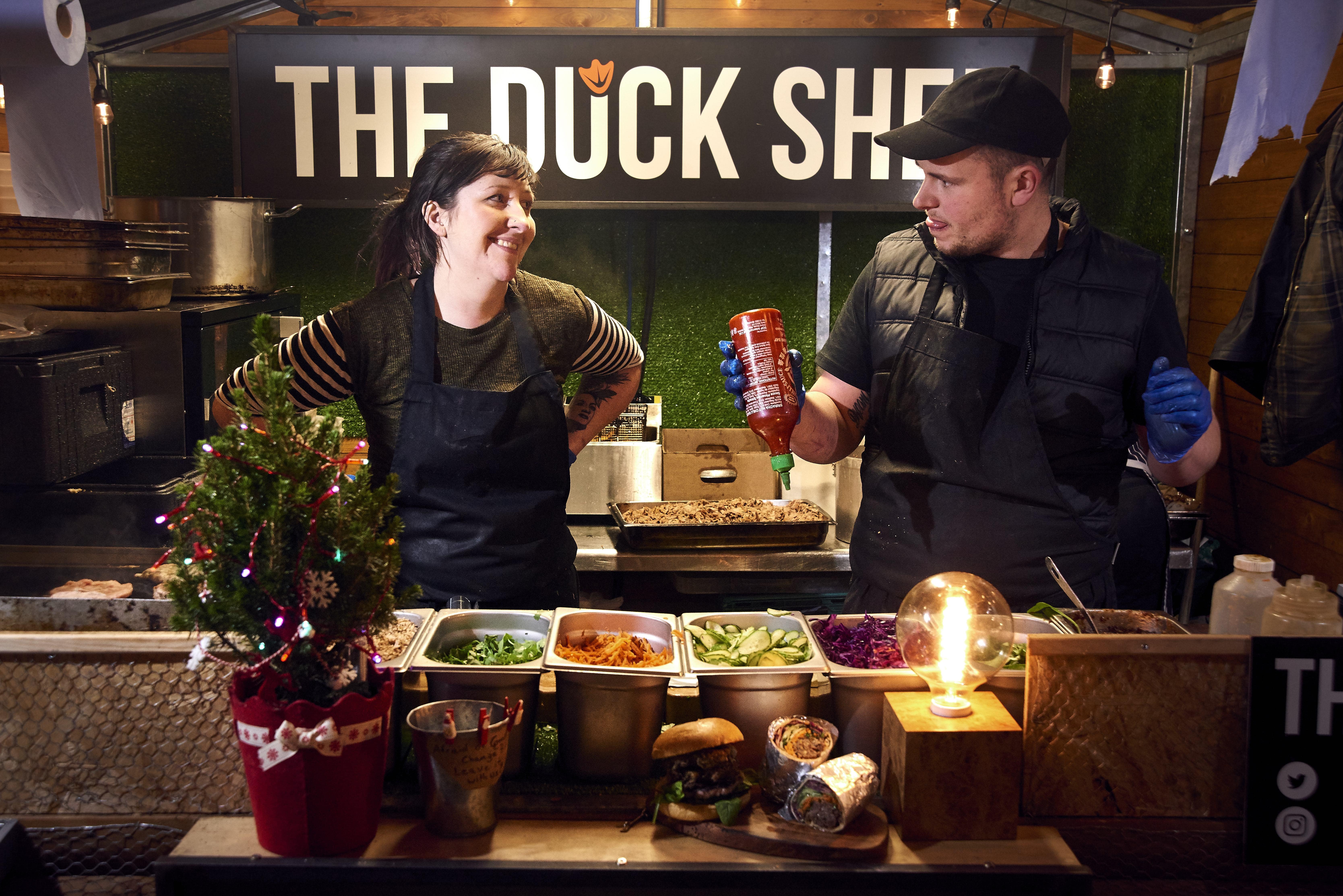 The Duck Shed slow roast free-range English ducks for 6 hours, the meat is then pulled and mixed with all the cooking liquor so it’s super moist and delicious. They serve the meat in either a brioche bun, a wrap or a salad box, and there are two delicious flavours to choose from: The British and The Vietnamese - both are incredible!

Dates: Serving from April 18th to May 5th