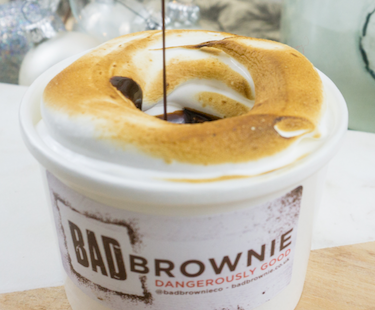 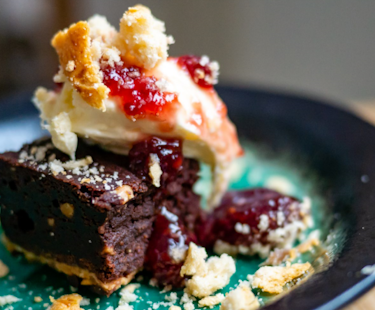 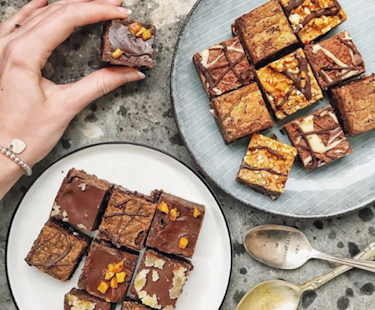 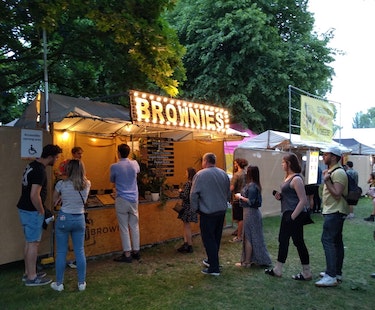 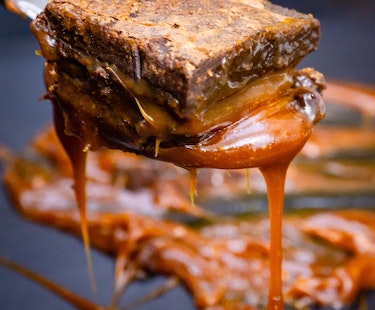 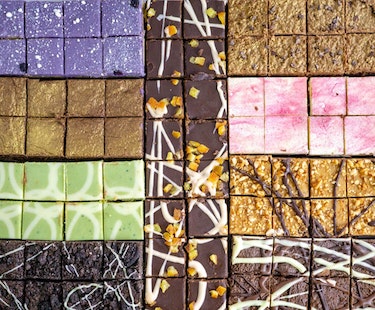 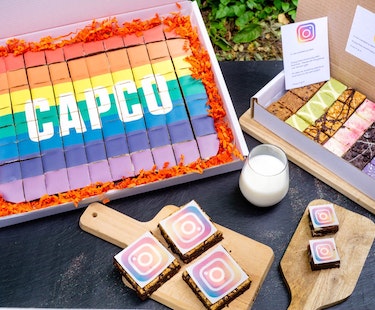 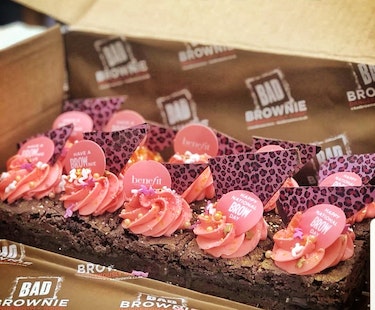 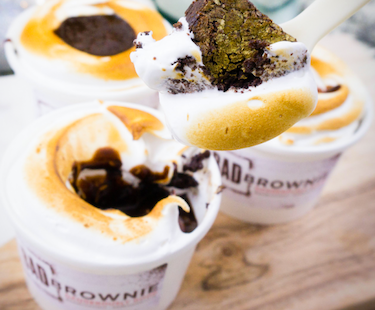 Bad Brownie are flavour crazy-chocolate addicts hell-bent on spreading their own brand of gourmet brownie love. They make the gooiest, fudgiest, baddest brownies around: just so, so, so much more indulgent than boring old cake. To be honest, if the pictures on this page aren’t making you salivate, there’s something wrong with your tastebuds.

They’ve been selling their badass brownies at markets all around London since 2013, and are happy to set up and serve their oh-so-delectable creations at weddings, parties, corporate events or whatever gathering you have in mind. Maybe warn your guests in advance that they’re about to have to re-examine their previous beliefs regarding taste….

You may have seen the BB guys getting funded by Touker Suleyman on Dragon’s Den and since then they’ve carried on the good work, winning Best Brownie in London and picking up mentions in The Guardian and The London Street Foodie for their luscious creations.

Ultimately, these aren't just brownies; these are brownies with attitude - sexier, meaner, edgier and oh so very bad. The easiest way to wow everyone at your next event or party is to let Bad Brownies handle the dessert!

Everything you want from a brownie

Why we love this supplier

“This are everything that you could ever want from a brownie - they are decadent, gooey and come in the most delicious flavours, including salted caramel and peanut butter. So good I'd have them for breakfast!”

Loved by Feast It member

Learn more about our team 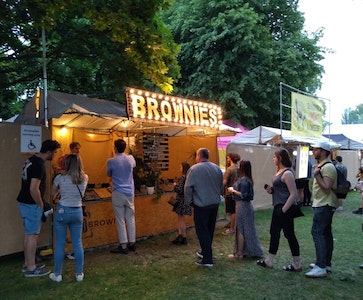 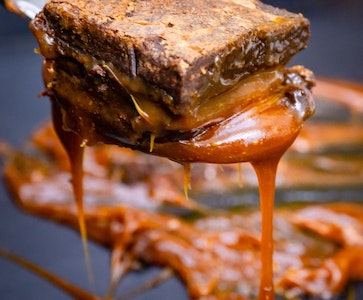 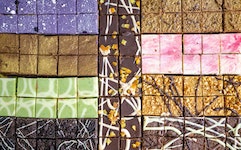 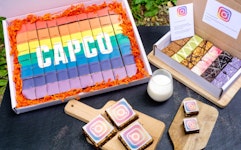 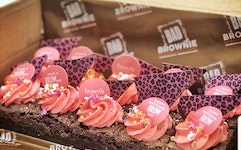 80 bites, 96 bites, or we can make brownie displays as large as you would like them

Pieces of the gooiest award winning brownies, ice cream, salted caramel sauce, and a whole array of toppings. Can be either made to spec, or plain sundaes with a Bad Brownie topping bar so that you can choose your own toppings

Decadent brownie pieces, with a rich dark chocolate sauce and topped with marshmallow that's toasted before your very eyes!

Brownie trifles, hot brownie crumbles with custard. We've a lot of different fun dessert pots that we can offer for a range of budgets

We can print any image and put it onto the baddest brownies in the land, whether it's your company logo, or even a birthday person's face for a celebration

To see if Bad Brownie can make it to your event, enter the postcode and date of the event