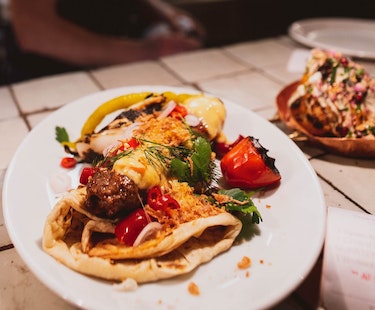 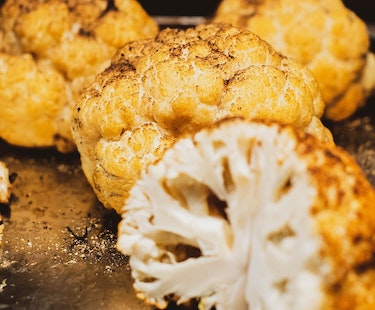 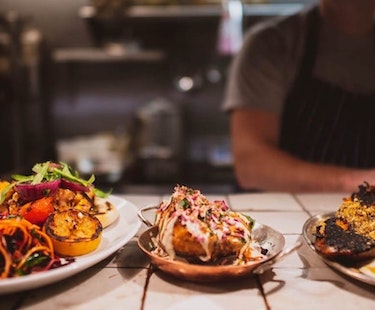 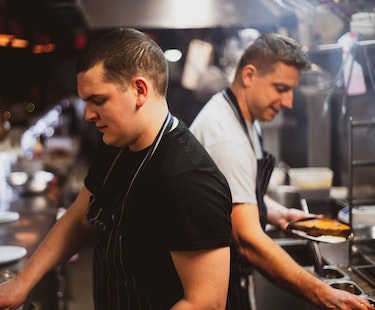 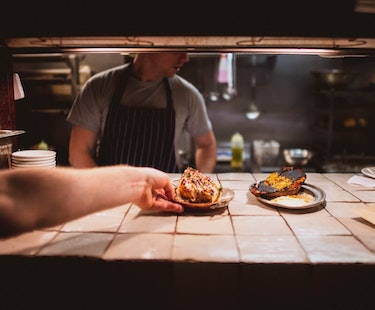 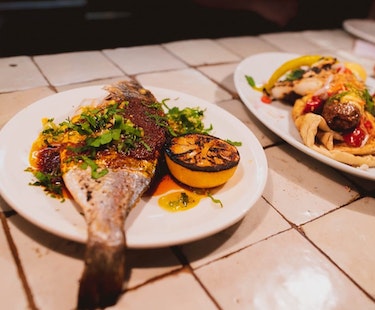 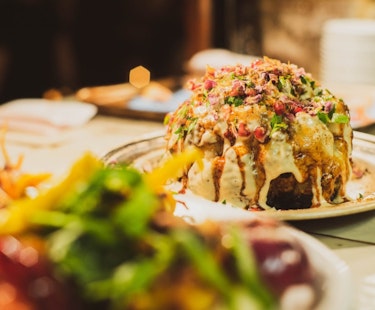 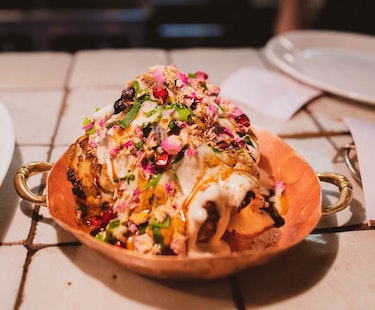 Berber & Q take inspiration from pretty much anywhere they can find it, but certainly with a bias towards the ingredients and flavours of the Middle East, North Africa and across the Ottoman. They are tried, tested and have made many mouths water in London!

They favour vegetables as much as meat and fish and always cook over live fire because they firmly believe that this makes food taste better. In essence Berber & Q love creating simple, honest food that is vibrant in colour and bold in flavour.

They have received a whole load of impressive reviews including one from Jay Rayner, who said in The Observer that ‘Josh Katz cooks in Technicolor. His food has the bash and enthusiasm that other menus have the words for but not the flavours’. If that isn’t enough, Grace Dent also left a glowing review, saying that ‘Berber & Q is the sort of place I’d go to in Brooklyn and then become misty-eyed about how rarely in London we pull off this type of laid-back excellence’.

Berber & Q are happy to work with you to create a unique yet laidback event with fantastic food. If you’d like to have the experience of Berber & Q at your event, then look no further and book them for your event here on Feast It. 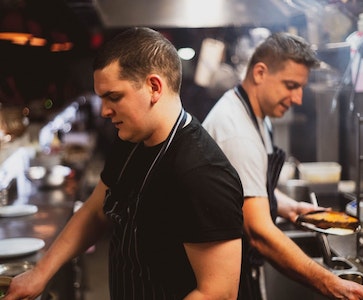 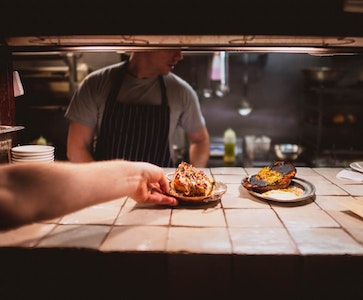 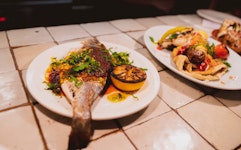 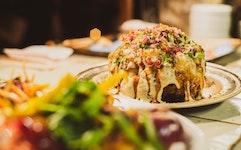 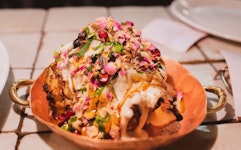 To see if Berber & Q can make it to your event, enter the postcode and date of the event