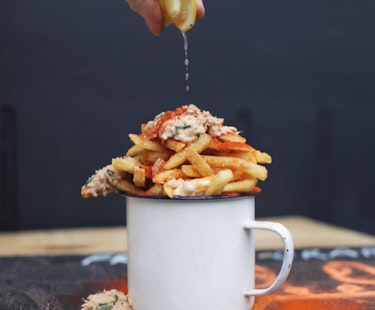 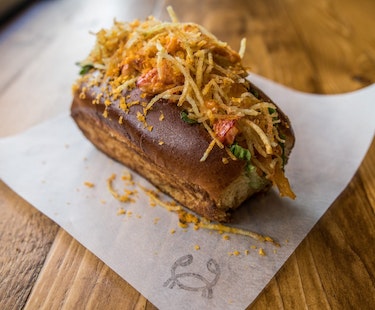 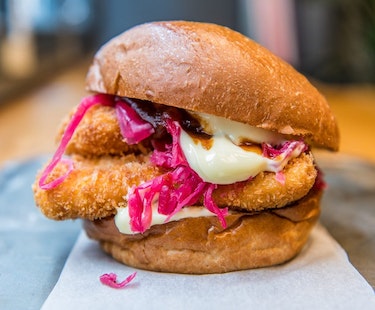 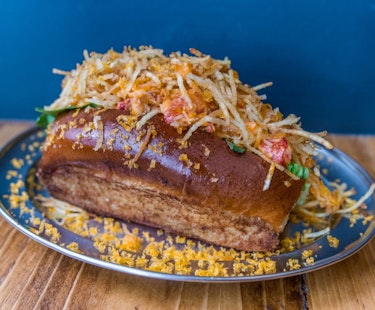 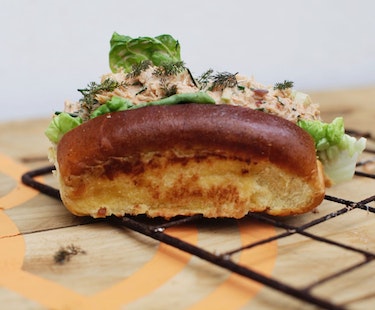 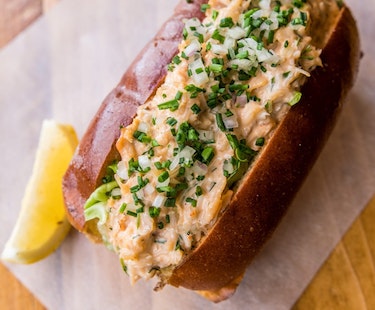 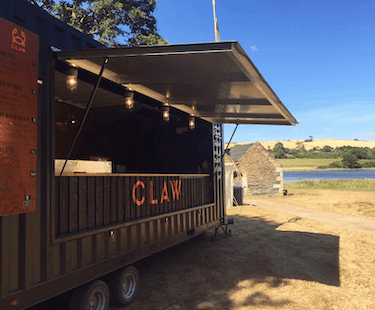 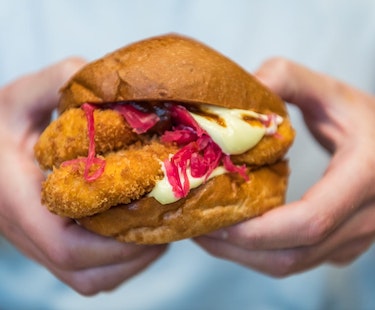 Shellfish maestros CLAW started life slinging crab rolls at markets 2015, with the mission of encouraging Londoners to eat more crab and other British seafood so they could appreciate its true brilliance. It's fair to say that in this time they've made quite a name for themselves!

They have a simple mission of serving ‘sociable sustainable seafood’ and their beautiful dishes saw them named as one of Richard Branson's Virgin Foodpreneur 2015. Their dishes, focusing on Devonshire crab, have been hugely popular at street-food markets across London and are now bookable for your next event!

The top quality crab is caught in Start Bay and before being turned into delicious burgers by head chef Fabian and his select group of talented sous chefs. These are made with a simple mixture of crab meat and a top, top secret blend of herbs and spices. They’ll never go near a filler like white fish or potato so you can ensure that what you’re eating is only of the highest quality.

Timeout have described them as the closest you can get to the seaside without leaving London, while The Telegraph described them as London’s crab burger specialists. Book them for your next party or event right here on Feast It! 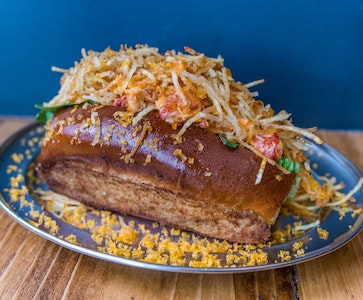 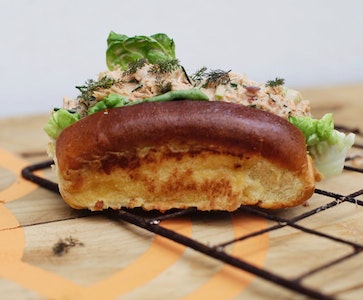 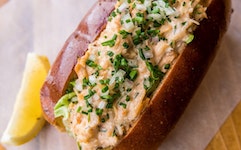 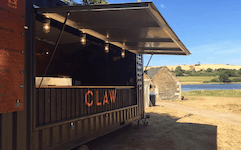 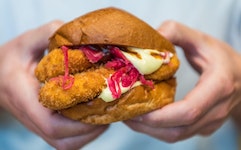 To see if CLAW can make it to your event, enter the postcode and date of the event