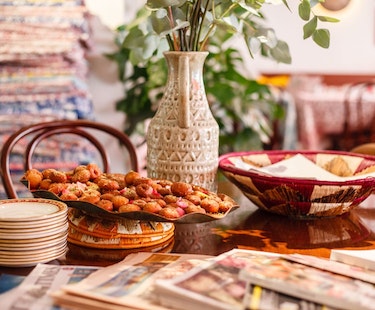 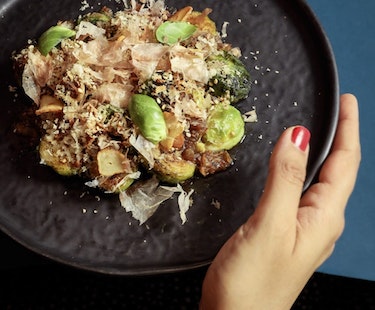 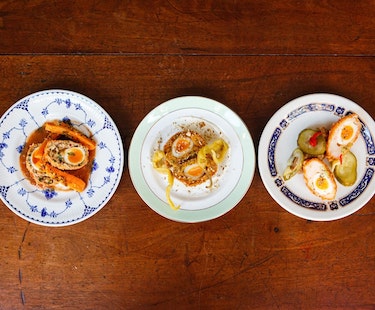 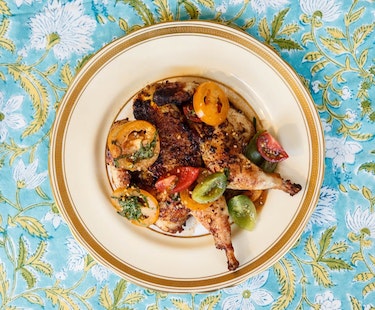 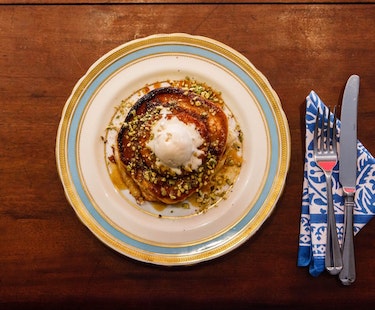 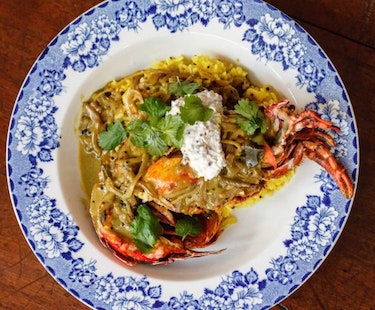 Drawing on flavours and culinary traditions from Asia, the Middle East, East Africa and Britain, Jikoni was described by Yotam Ottolenghi as the restaurant ‘he wished he had opened’ in 2018’s Where Chefs Eat guide.

Jikoni’s ‘mixed-heritage’ cooking celebrates and preserves the legacy of the many maternal figures. Many of these methods do not make it into professional kitchens and are handed down from one generation to the next in the regions and cultures that we draw our inspiration and flavours from.

The Jikoni menu changes with the seasons, with regularly changing dishes including the likes of clove-smoked venison samosas with beetroot chutney and charred Brussels sprouts with hot and sour dressing. Meanwhile, signature dishes include the banana cake with miso butterscotch and Ovaltine kulfi.

Jikoni were listed as one of the 100 Best UK Restaurants in the National Restaurant Awards in 2017 and has been written up will glowing reviews from the likes of A A Gill, Yotam Ottolenghi, Tim Hayward and Ben Norum. If you’d like to experience Jikoni at your event, you can book them right here on Feast It. 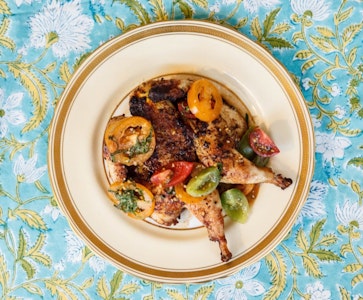 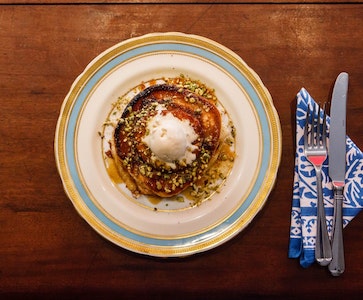 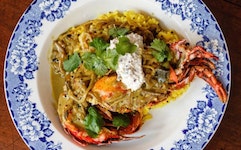 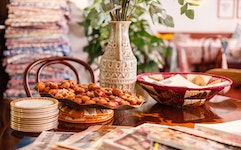 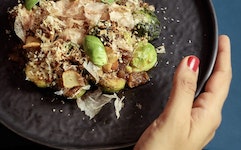 To see if Jikoni can make it to your event, enter the postcode and date of the event