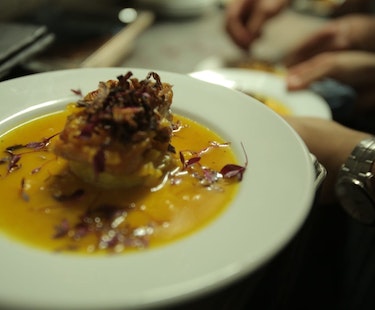 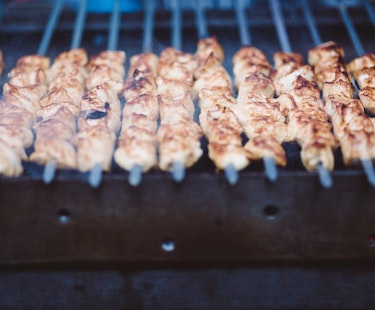 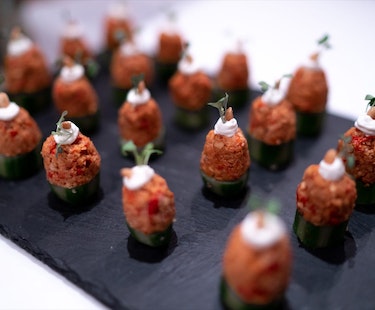 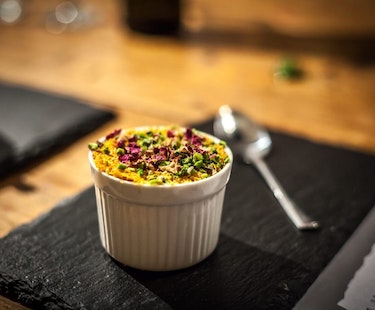 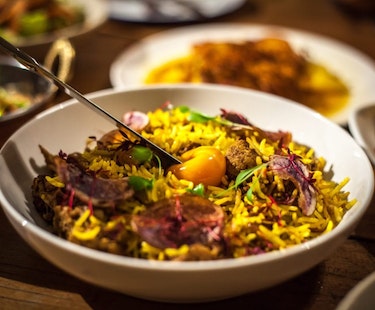 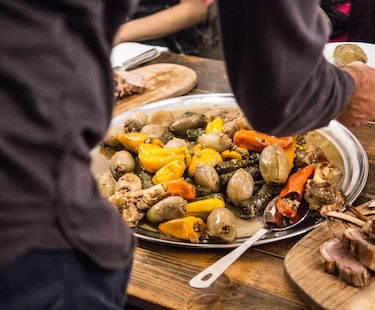 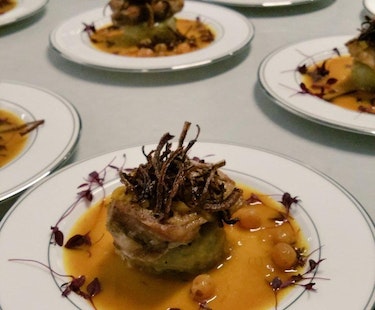 JUMA Kitchen specialises in Iraqi cuisine as well as being thoroughly skilled in modern, Middle Eastern cuisine and Ottolenghi-style cooking. The head chef & founder, Philip Juma, offers a unique and talented approach which has changed the way people perceive and experience Iraqi cuisine.

As an English-Irish-Iraqi, Philip has been influenced by both Middle Eastern and modern European cuisine throughout his upbringing and this is reflected throughout his style of cooking today. Having worked in the finance world for the majority of his early twenties, Philip spent his weekends fuelling his passion for food and working in and out of London kitchens. Names include French & Grace, Ben’s Canteen, Wild Game Co, Ishbilia, The Savoy, MAZE and most recently Ottolenghi’s, NOPI.

Philip has taken his experiences from London’s contemporary, restaurant scene and translated them onto the plate of traditional Iraqi dishes using modern cooking techniques and Michelin flair, while always staying true to each dishes heritage.

JUMA Kitchen has catered for Twitter, The Cinnamon Club and even Middle Eastern Royalty! Bring this taste of the Middle East to your event and book them in right here! 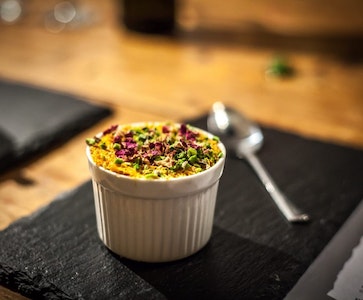 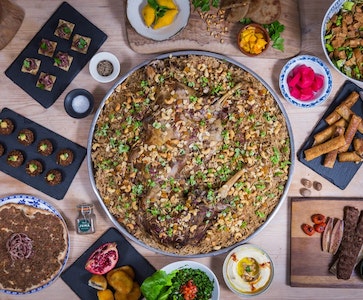 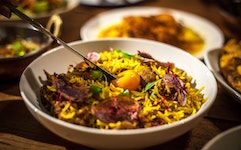 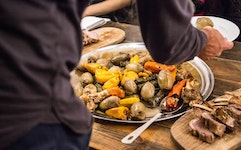 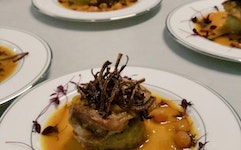 To see if JUMA Kitchen Catering can make it to your event, enter the postcode and date of the event