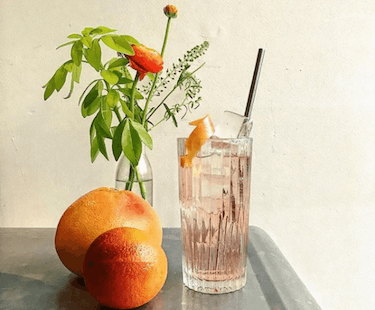 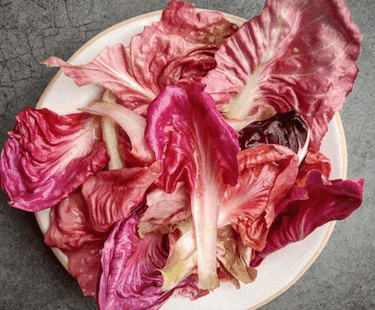 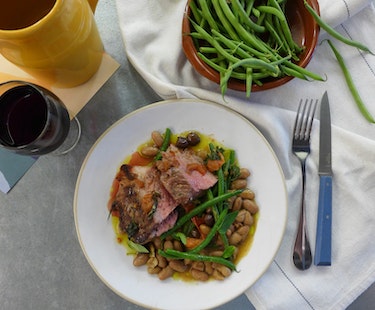 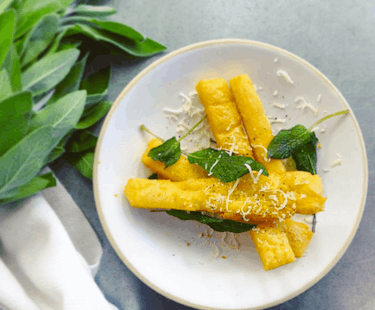 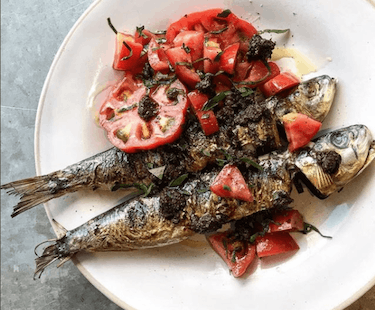 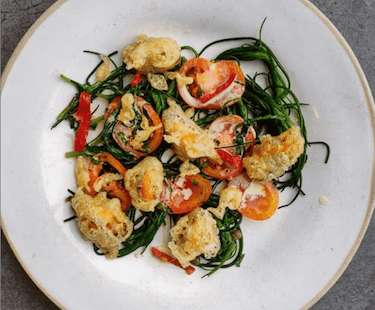 Sardine restaurant opened in July 2016 and focuses on delicious Southern French cooking over a charcoal fire.

Sardine is headed up by Alex Jackson - Stevie Parle’s former Head Chef at both The Dock Kitchen and Rotorino - as a partnership with Stevie and his team. He aims to offer simple, homely, Southern French cooking that will leave you with that je ne sais quoi!

Sardine has been listed in the Top 100 restaurants - 2018 National Restaurant Awards and has had raving reviews from the Guardian and Evening Standard amongst many others: 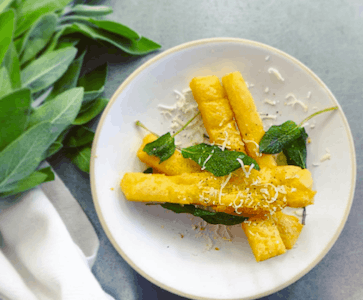 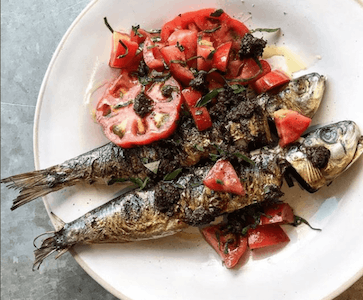 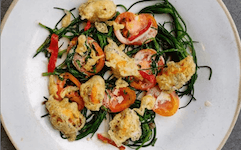 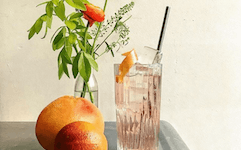 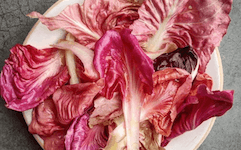 To see if Sardine can make it to your event, enter the postcode and date of the event