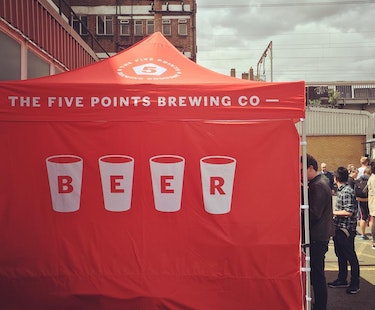 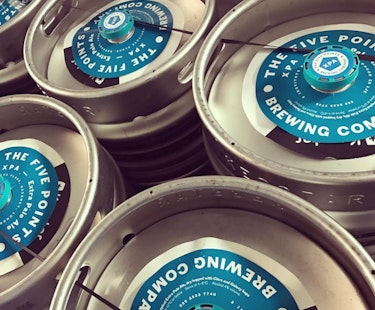 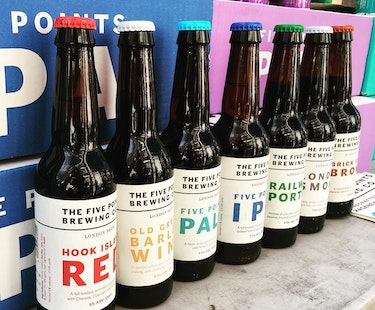 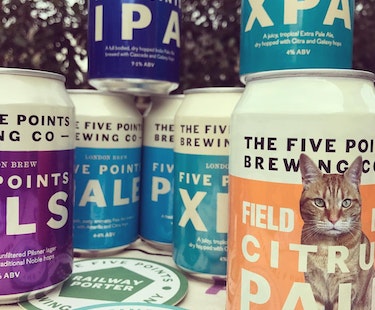 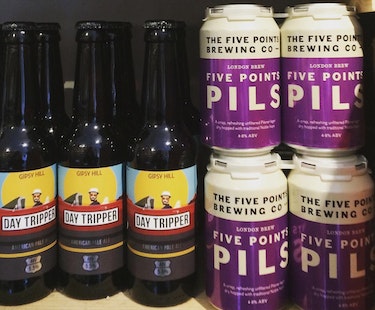 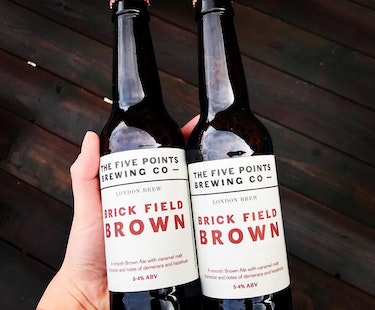 Based in a beautiful Hackney railway arch, the world famous Five Points Brewery has been brewing bold and distinctive beers for Londoners since 2013.

It is really important to Five Points that their beers are brewed to the highest possible standards of quality, consistency and flavour so if you are serious about craft beer, Five Points is the one for you! They’d absolutely love to bring some fantastic beers down to your event in one of their awesome set ups, so see if they are available here on Feast It in just a few clicks! 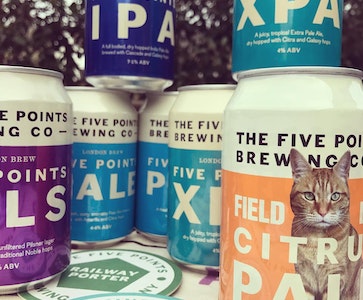 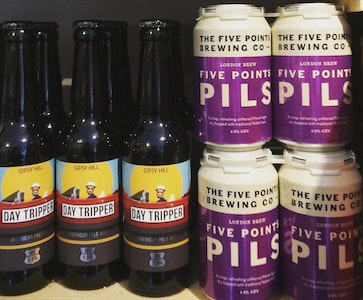 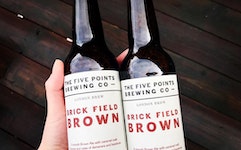 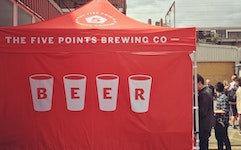 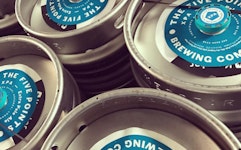 To see if The Five Points Brewery can make it to your event, enter the postcode and date of the event