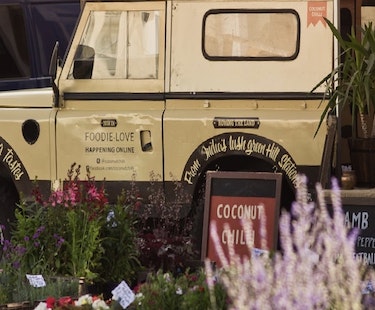 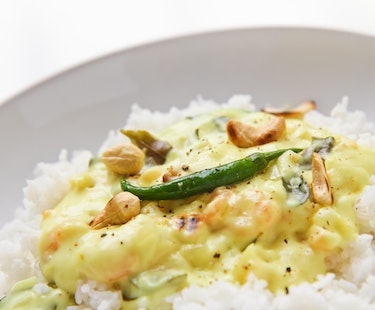 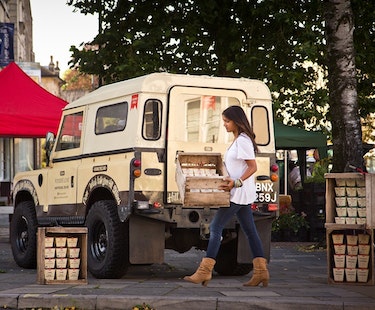 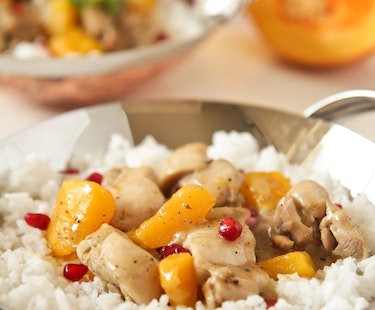 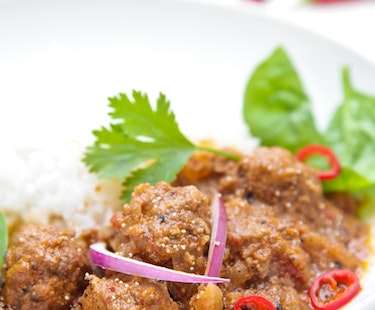 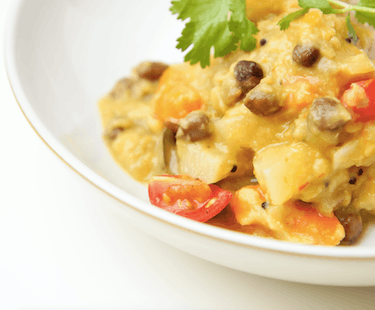 Coconut Chilli have been serving their award-winning, ‘Hill Station inspired’ Indian cuisine since 2014. From humble beginnings on a market stall in Bristol, Coconut Chilli now feed happy customers all over London and further afield, from their kitchen in London.

Their fresh, gourmet South Indian cuisine is inspired by the ingredients in the Coorg region, in the coffee hills above India’s ‘silicon city’ Bangalore. In Southern India, the countryside is some of the most fertile in the country and lush paddy fields and coconut groves make way for dense hillsides cultivated with coffee plants and pepper vines.

Coconut Chilli has been selected to cater for some pretty impressive clients, including a slick event for the Financial Times, The Big Feastival in the Cotswolds, Grillstock in foodie Bristol, Diwali celebrations for the Mayor of London and the Evening Standard’s London Food Month.

Their dishes are meticulously prepared by Chef KK Anand, previously of The Cinnamon Club, whose attention to detail includes hand toasting all spices and carefully selecting only the finest British, halal meat. Service style can be super fast or super friendly, depending on your event. They can even bring their vintage 1972 Land Rover as part of the set up if you want something extra special to wow your guests. Book them right here! 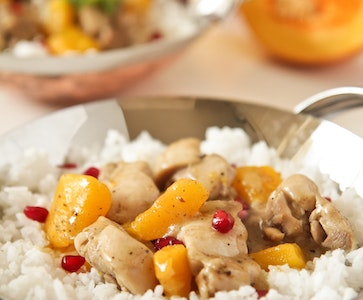 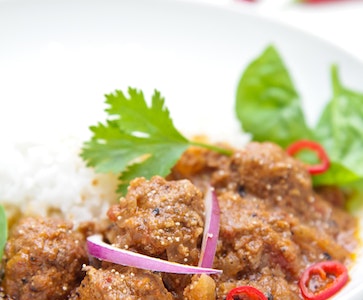 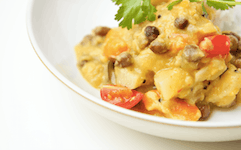 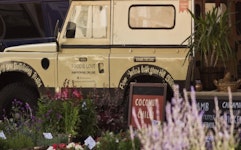 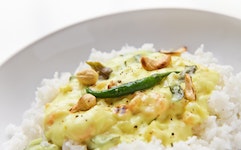 Root vegetable, mooli and lentil sambhar with a piquant hint of chilli served on basmati with fresh coriander, cherry tomatoes and coconut shavings

To see if Coconut Chilli can make it to your event, enter the postcode and date of the event