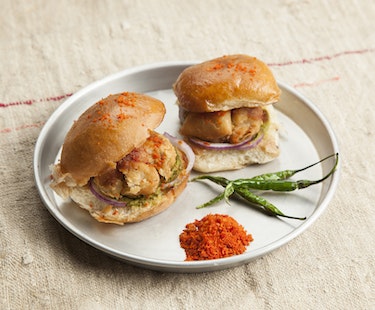 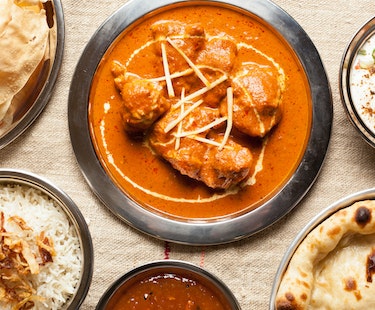 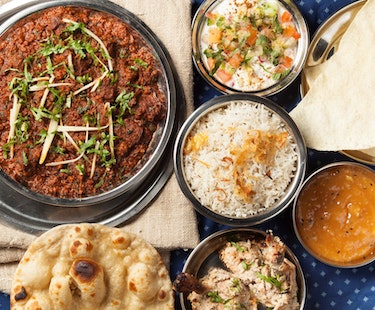 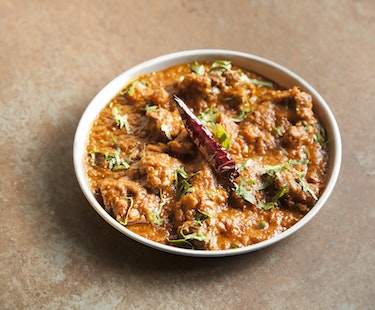 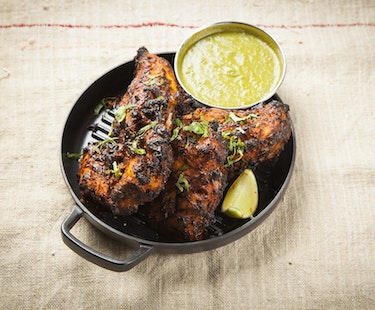 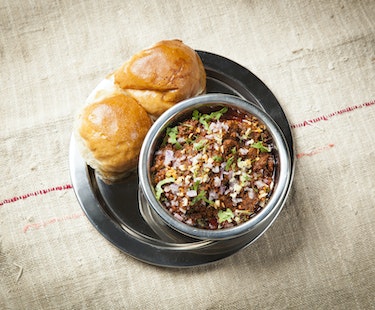 Brought to you from the mastermind team behind Michelin-starred Gymkhana, Trishna and the award-winning Hoppers, Motu Indian Kitchen serve up some of the most indulgent and original Indian food you’ll ever taste.

Motu, which translates to ‘Fat Man’ in Hindi, was set up by the Sethi siblings, who’ve put their own spin on British Indian classics, such as the phenomenal ‘Kashmiri Lamb Shank Roganjosh’ and ‘Madras Prawn Masala’. Their decadent ‘Feast Boxes’ take inspiration from the traditional tiffins used to distribute meals to workers across Indian cities and will go down an absolute treat with your guests!

Back in January 2017, GQ ranked them as quite literally the ‘third coolest thing’ in the world and you can book Motu and their incredible Indian food for your event, be that a wedding, corporate bash or just about anything else, right here! 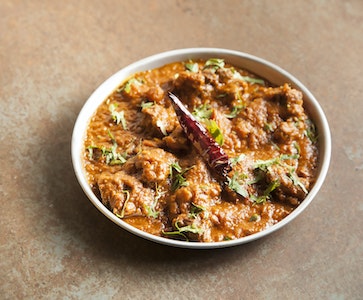 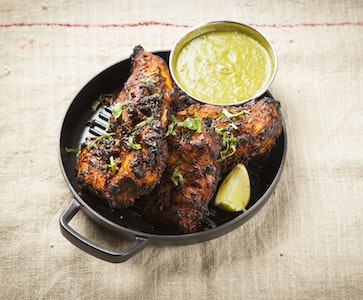 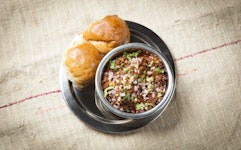 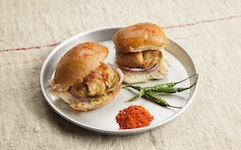 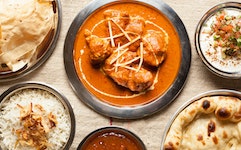 Motu serve from a 3x3m Gazebo

To see if Motu Indian Kitchen can make it to your event, enter the postcode and date of the event