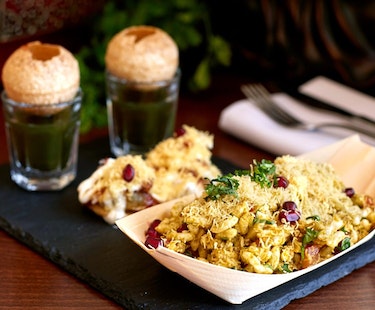 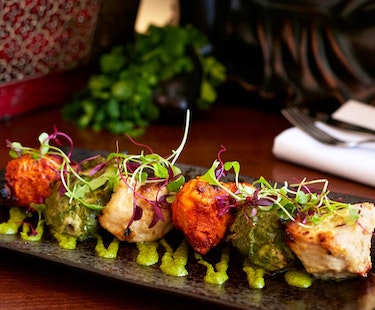 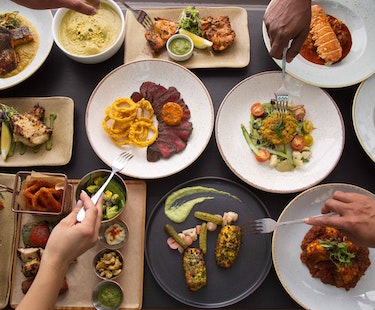 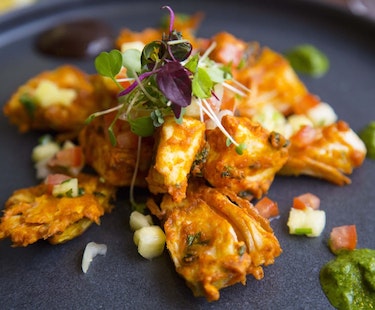 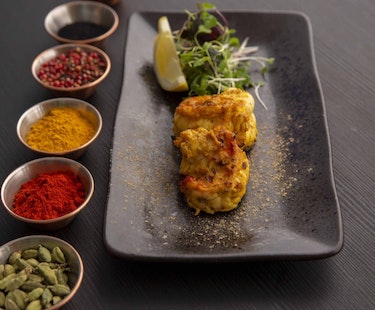 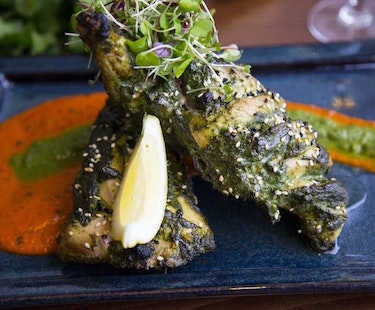 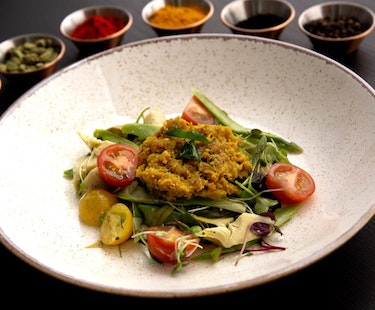 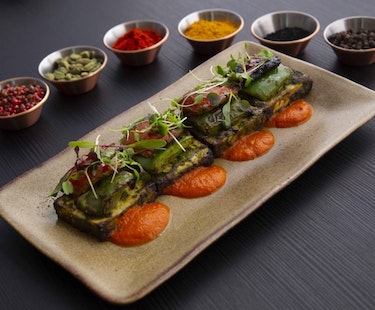 Chef Shilpa Dandekar’s restaurant, Pure Indian Cooking, prides itself on being a family-run restaurant with impeccable credentials. Shilpa Dandekar, who started her career with the famed Taj group in India, went on to establish herself as one of the top female chefs in Indian cuisine in London.

Shilpa, who has worked with master chefs such as the legendary Raymond Blanc OBE and Sriram Aylur of the Michelin starred Quilon. The restaurant has a really strong following in London, with many people calling it a ‘West End restaurant in Fulham!’.

The menu is a blend of both modern and traditional dishes, some of the recipes are chef Shilpa’s own creation and has become the signature dishes of the restaurant. They would be delighted to cater whatever kind of event you’re planning, so why not book them here on Feast It! 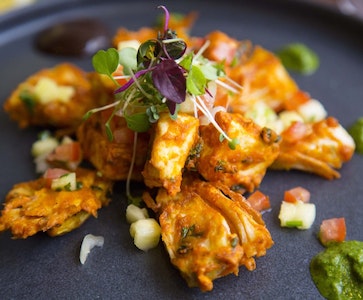 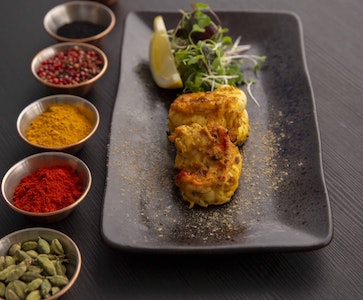 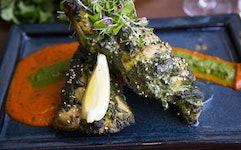 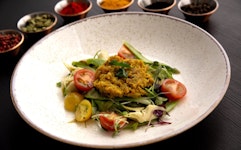 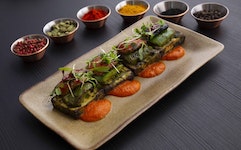 To see if Pure Indian Cooking can make it to your event, enter the postcode and date of the event